Behind the Scenes: Our Slip Photoshoot

Home / Uncategorised / Behind the Scenes: Our Slip Photoshoot 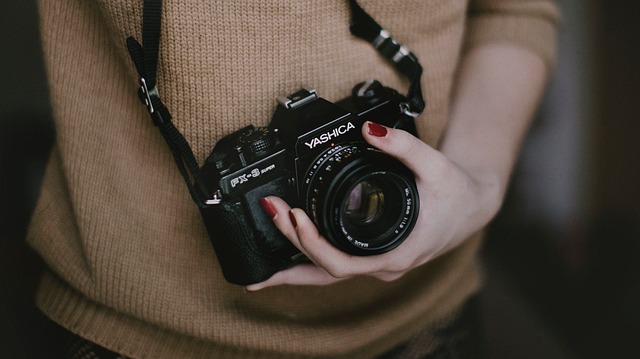 Approaching the launch of a new line is always thrilling at Vera Donna, but by far the most exciting day of all is when we get to see our garments in action at our photoshoot. With our first line of slips close to release, we recently spent a day on set, getting product pictures and creative photographs taken. It was a day of beauties, brides, and Beyoncé, but mostly, a day of great fun for everyone involved.

It was an early start, with models arriving to our location by 7 o’clock in the morning. Each model was crafted a different persona, one that matched the garment they were wearing, and we used our talented makeup artist to bring the personalities to life. From sleek and sexy to modern and fun to vintage and retro, each girl brought their own take to the theme they were given, and by 8AM, we were ready to get snapping.

Despite bleary eyes and not nearly enough coffee on set, our first model, Alyssa, was quick to jump into action, modelling one of our nude slips. It didn’t take long for her to get into the swing of things, though the rest of us were yet to wake up properly, and she posed like a natural in front of the camera. With a bold smoky eye and neat bun, she was every part the professional, and her product shoot was done and dusted.

From then, everyone else had woken up. There was a constant stream of models in the makeup artist’s chair, one getting her face put on as another stepped in front of the camera. Soon enough, we had music pumping, Beyoncé the mainstay for the day, inspiring all of the models to get their moods up and embrace their looks. Those who had finished their product photos stuck around, watching the other models have their photos done or sitting around outside, spending as much time as possible in the garments they were in as they debriefed one another on how their session in front of the camera had gone.

After single shoots, we had the group sessions. By now, all of the models were completely at ease with each other, and as Drunk In Love pounded through the speakers, every photo came together flawlessly, all natural smiles and glowing skin. At midday, spirits were still high as half the girls went ahead and took more individual shots, this time creative, their backdrop an impressive cityscape of Melbourne in the early autumn drizzle. Each model took their garment’s personality straight to heart, wasting no time in delivering perfect pose after pose.

The other half of models stuck to the studio, taking their round of creative shots on a daring red backdrop. This time encouraged to have more fun with it, we had models hanging upside down, bridal shots with girls fighting over bouquets, and plenty of laughter on set. Even though they had been on set for seven hours, the models were still bright and cheery, carrying their mood throughout the whole day.

It was a long day, but a good one and we are so excited for everyone to see the photos when they’re ready. In the end, we were thrilled with the outcome, from the garments themselves to the girls who wore them to how they turned out on film, and it was an exciting day for everyone concerned.

About the Author : Vera Donna 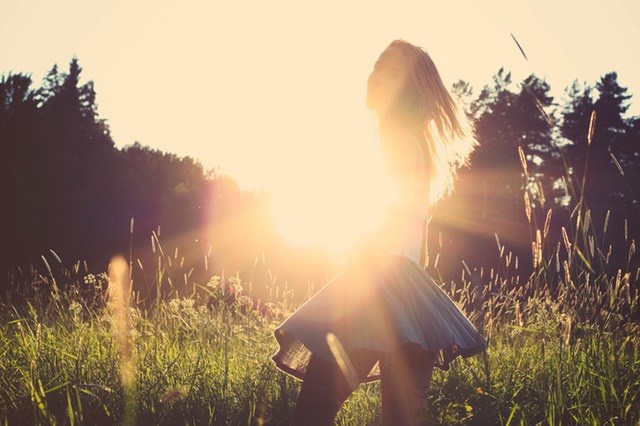 Finding the Right Shapewear for Your Outfit

Everyone knows that good shapewear isn’t one size fits all. To get the best out of the garment you’re ... 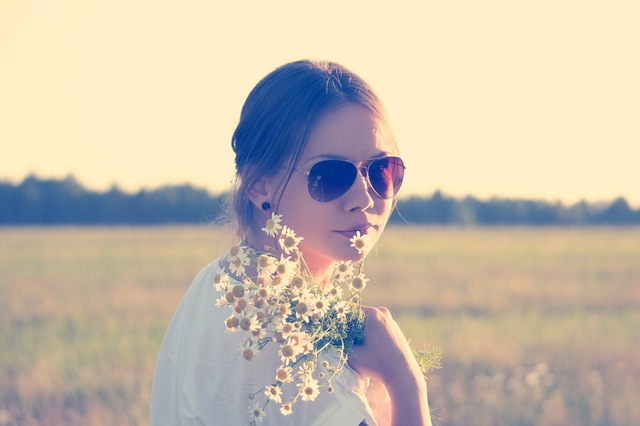 How Shapewear can make you Feel Empowered

Think that body shapewear is only designed to hide and tuck away your ‘imperfections’? Think again. There are endless ... 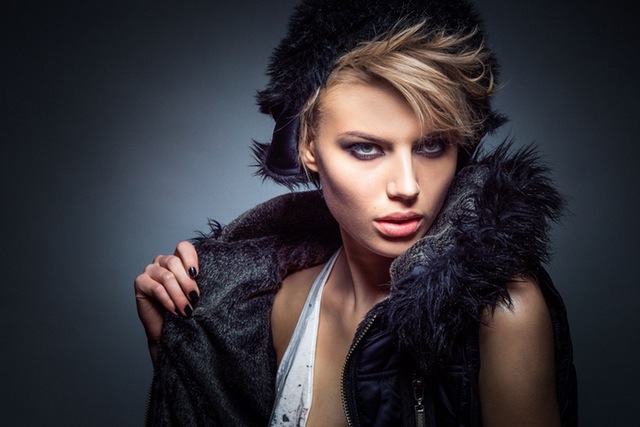 Top Three Reasons for an Excuse to Get Dressed Up

Are you feeling in need of a night out and to get dressed up? What about dinner with the ... 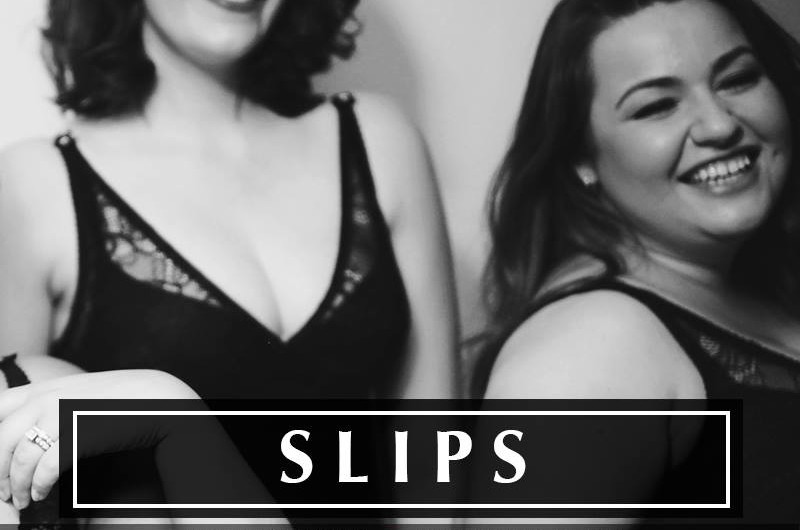 An Introduction to Our 4 New Slips!

Our 4 new slips are fitting in to Vera Donna’s elegant collection of shapewear quite nicely! Just in case ...